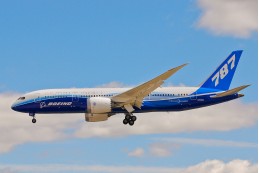 Boeing, the world’s largest aerospace company with more than 165,000 employees in the U.S. and 65 other countries, has a new pilot in the cockpit… Read more 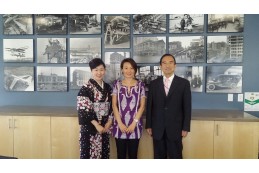 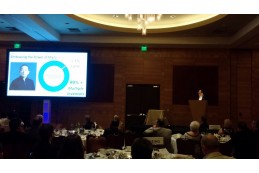 Last Thursday the Trade Development Alliance put on Greater Seattle’s biggest international trade and business party of the year, the TDA Annual Dinner. With over 300 people in attendance representing our global trade community, the dinner was a perfect opportunity to celebrate Greater Seattle as the most innovative, internationally-connected region in the U.S… Read more 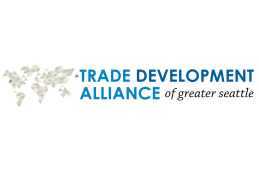 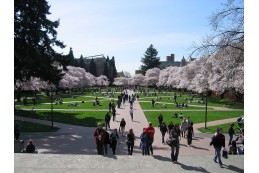 The Greater Seattle region is ranked as a top tier technology hub in the United States, home to major tech companies like Amazon and Microsoft… Read more