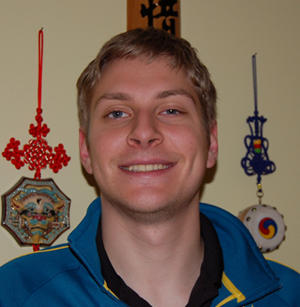 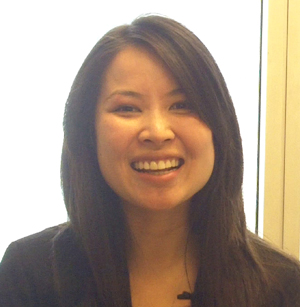 Uyen Le was the second recipient of the Bill Stafford Internship. At the time of her internship, Uyen was a senior at the University of Washington, studying finance and pursuing a Certificate of International Studies with a focus on Chinese. At the Trade Alliance, she helped develop content for the 2012 Cleantech Business Mission to China and the 2012 International Study Mission to Chile. After completing her internship with the Trade Alliance, Uyen was hired as an analyst by Liberty Mutual. 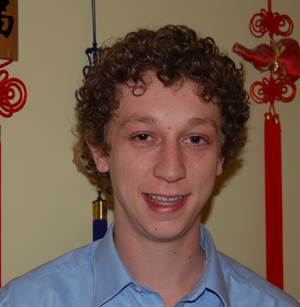 At the time of his internship, Kris was a student at Seattle University pursuing a degree in economics. At the Trade Alliance, he wrote articles for the International News blog and compiled a listing of all major foreign media outlets in the US from major markets. After completing his internship with the Trade Alliance, Kris graduated and decided to take a year off for traveling. 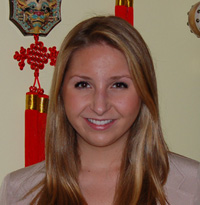 At the time of her internship, Kate had just completed her first year at Yale University, where she is studying economics. During her internship, she assisted with organizing the Pierce County International Study Mission and keeping up our social media presence. Kate is currently at Yale for her second year of undergraduate studies. 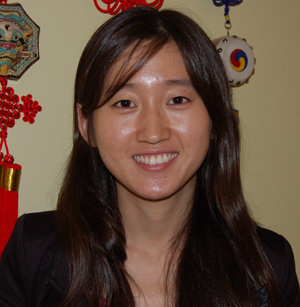 Sissi is a graduate student at the University of Washington pursuing a Master of Public Administration degree and a Technology Entrepreneurship Certificate. Originally from Shanghai, China, Sissi researched and wrote articles for the international news blog, assisted with multiple events, compiled a database of service providers for startups, and updated and translated multiple pieces of Trade Alliance marketing material into Chinese. 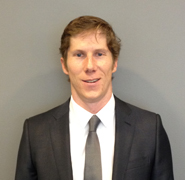 At the time of his internship, Ryan was a graduated student at the University of Washington working on Master’s in Public Administration and a Master’s in International Studies. While at the Trade Development Alliance, Ryan developed and wrote the 2013 Target Market Report. Following the internship Ryan began another internship in the Port of Seattle’s Commercial Strategy department.