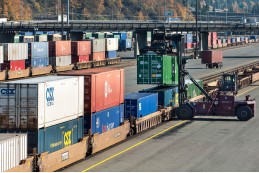 University of Washington Maintains No. 11 Rank 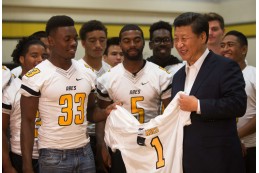 On October 5th, 100 of Lincoln High School’s students set off on the adventure of a lifetime… Read more

The Trade Development Alliance of Greater Seattle is excited to introduce Mexico as the next destination for the International Leadership Mission in partnership with the Seattle Metropolitan Chamber of Commerce. Read more