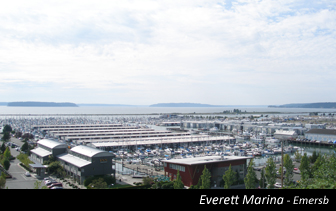 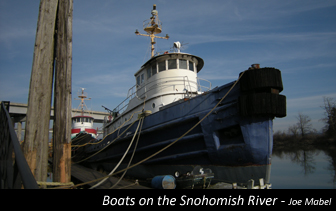 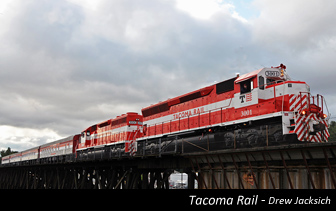 Please join TDA and WCIT for breakfast on Friday, July 11, for a very special roundtable discussion with Wendy Cutler, the lead U.S. trade negotiator for the Trans-Pacific Partnership free trade agreement. The TPP is a large regional free trade agreement currently under negotiation between the United States and 11 other Asia Pacific countries. President Obama remarked just recently that he would like to have a TPP agreement finalized by the end of 2014.

A successfully negotiated TPP trade agreement could have an enormous positive impact on the Washington state economy. A trade agreement of this magnitude would increase market access for our employers in TPP partner countries and create a structure for a fair and level playing field for all companies engaged in global trade from these markets.  With over 40% of all jobs in Washington state tied to trade, it’s important that our elected officials hear the Washington state business and trade perspective before the trade deal is finalized. We hope you will join us!

Wendy Cutler  became Acting Deputy U.S. Trade Representative on June 26, 2013. She is responsible for U.S. trade negotiations and enforcement in the Asia-Pacific region. Her specific responsibilities include the Trans-Pacific Partnership (TPP) negotiations and bilateral trade relations with all TPP countries, U.S.-China trade relations, the Asia Pacific Economic Cooperation (APEC) Forum, the U.S.-India Trade Policy Forum, and Trade and Investment Framework Agreements with countries ranging from Pakistan to the Philippines. Ms. Cutler also directly oversees engagement with Japan in the Trans-Pacific Partnership, as well as in the bilateral negotiations with Japan parallel to the TPP. Ms. Cutler joined USTR in 1988 and over the past 25 years she has held a number of positions at USTR, working on both bilateral and multilateral issues. She was the Chief U.S. Negotiator for the U.S.- Korea (KORUS) Free Trade Agreement, and led the U.S. trade and investment agenda in APEC. She also has negotiated a wide range of bilateral agreements with Japan on such issues as telecommunications, insurance, and semiconductors.

Registration: The cost for this event is $25 for members and $35 for non-members. A light breakfast will be provided. To register for this event, please visit or contact Samantha Paxton at (206) 389.7319 / [email protected].

Thank you to our Co-Promoting Organizations:

This entry was posted on Thursday, June 26th, 2014 at 2:49 pm and is filed under Programs. You can follow any responses to this entry through the RSS 2.0 feed. Both comments and pings are currently closed.