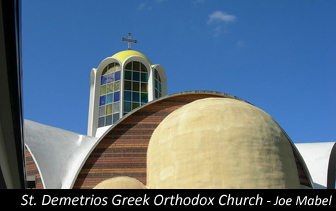 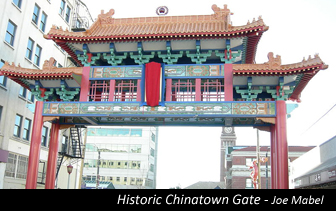 Social media giant Facebook will be expanding its Seattle offices to a soon-to-be-completed office building on Dexter Avenue in early 2016. Facebook has outgrown their current office space, which accommodates more than 500 employees and occupies 96,000 square feet in the Metropolitan Park East tower. This expansion to Dexter Station will increase the company’s work space to 274,000 square feet, with the option to lease an additional 62,000 square feet. The move will allow Facebook to hire an additional 2,000 workers to its already rapidly growing Seattle operations.

The expansion of one of the largest Facebook offices outside of their Menlo Park, California headquarters is a testament to the company’s investment and commitment to the Seattle region and the talent that it provides. Additionally, the Seattle offices are already the largest engineering office outside of the company’s headquarters. As Facebook has continued to expand rapidly around the world, Seattle has become a key location to aid the company in their expansion and development. Facebook is just one of several Silicon Valley tech companies that have turned to the Greater Seattle region for tech and engineering support to expand their operations.

Since the company’s launch in February of 2004, the number of users has grown exponentially. According to the company’s website, Facebook was used every day by over 890 million active users throughout the world in December 2014. The social media site is also used monthly by over 1.39 billion active users according to the same statistics. The company reports that “approximately 82.4%” of daily active use now originates from outside the US and Canada. The presence of a truly international company in the Greater Seattle region should be viewed as evidence of the technological abilities of Seattleites in contributing to the expansion of global companies.

This entry was posted on Thursday, February 19th, 2015 at 3:38 pm and is filed under International News. You can follow any responses to this entry through the RSS 2.0 feed. Both comments and pings are currently closed.