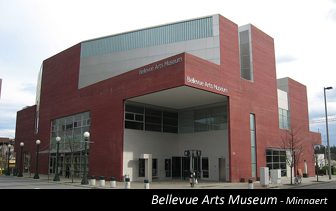 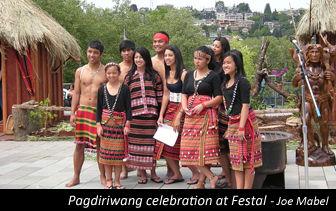 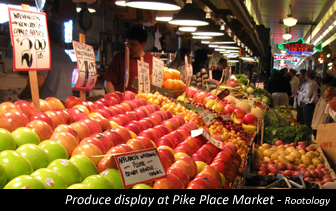 Since the start of the global economic slide in 2008, the life science industry waited for a sign that the economy has made a turnaround. Last year’s financial activities show without a doubt the recovery is in full swing. In 2014, more than 50 Washington life science financial transactions – IPOs, mergers and acquisitions – amounted to more than $1.6 billion. This financial milestone is more than double the amount generated by 73 transactions in the state’s life science industry in 2013. Of particular note were Juno Therapeutics and Adaptive Biotechnologies, which together raised almost a third of last year’s total financial transaction activity.

In fact, the last two years may be the most active in the history of Washington’s life science industry, a testament to the state’s ability to attract talent and capital in a globally competitive marketplace.

All of this financial activity in Washington bodes well for the upcoming Life Science Innovation Northwest (LSINW) Conference June 30 and July 1 at the Washington State Convention Center in Seattle.  The 14th annual LSINW is the largest fully-integrated life science exposition in North America, attracting attention from large strategic partners, venture capitalists and private equity firms to our region’s great innovations in the life sciences.

Despite the early success of Seattle firms such as Juno Therapeutics and Adaptive Biotechnologies and others, it’s often hard for young biotech companies to secure enough venture capital funding and hire more of the nation’s top talent.

LSINW brings together 1,000 life science executives and industry supporters for two days of discussions and relationship-building that helps develop the Northwest into one of the largest globally recognized bio clusters in the world.  Currently listed as #7 on the Genetic Engineering & Biotechnology News list of major bio clusters in the world, Washington is considered a rising star by many large investment firms.

With more than 34,000 direct and 90,000 indirect jobs, the life sciences industry is one of Washington’s largest economic sectors, adding more than $7.3 billion to the state’s GDP. Washington is known for the birthplace of commercial jets, the $2 cup of coffee, and software than runs most of the world’s personal computers. Less celebrated are the many scientific breakthroughs that originated here: ultrasound imaging, cardiac defibrillators, and the first bone marrow transplant. The creativity and energy that launched these and many other life-changing products and procedures still exists today, and the future bodes to be even more amazing than the state’s storied past.

I encourage everyone to attend LSINW, June 30 and July 1.  Engage in conversations in support of this very important industry for our state.  Over the next decade, I truly believe Washington will establish itself as a global leader in life science innovation and health care delivery.

Chris Rivera is President and CEO of Washington Biotechnology & Biomedical Association (WBBA), the life science trade association for Washington State.  WBBA has over 650 member organizations in the biotechnology, medical device, health IT, bio-fuel, bio-agriculture and veterinary medicine industries.   Further information may be obtained at www.washbio.org.

This entry was posted on Monday, March 16th, 2015 at 1:42 pm and is filed under Uncategorized. You can follow any responses to this entry through the RSS 2.0 feed. Both comments and pings are currently closed.