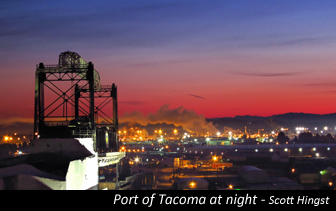 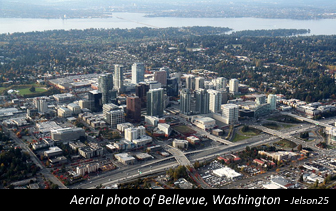 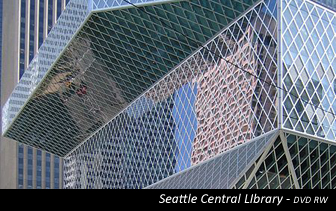 U.S. Ambassador to Indonesia, Robert O. Blake Jr., speaks to the audience during a roundtable discussion at TDA’s offices

The Trade Alliance welcomed The Honorable Robert O. Blake Jr., U.S. Ambassador to Indonesia, to its offices on Monday March 23rd to participate in a round table program on Indonesia. The President of Highline Community College and TDA Board Member, Dr. Jack Bermingham, introduced Ambassador Blake to the 25+ person audience.

Ambassador Blake provided an update on Indonesia’s economy and its investment climate, and elaborated on the President of Indonesia’s efforts to boost the country’s commercial maritime efforts.

This entry was posted on Monday, March 23rd, 2015 at 3:22 pm and is filed under Photo of the Week. You can follow any responses to this entry through the RSS 2.0 feed. Both comments and pings are currently closed.