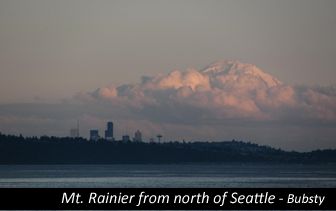 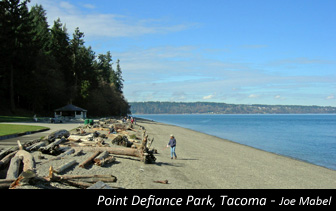 University of Washington: 13th in the world for scientific prowess

The Centre for Science and Technology Studies at Leiden University in the Netherlands conducted a ranking this past month that recognized the University of Washington as 13th in the world in a measure of universities’ scientific impact and their involvement in scientific collaboration.

This study relies on analysis of a large database of publications in the sciences and social sciences. Among the ranked American public universities, the University of Washington was fourth.

Some significant research the UW has been engaged in of late includes the study of genome data in health care and HIV vaccine exploration. The University has received funding in these areas of research from organizations such as  The National Human Genome Research Institute, The Bill and Melinda Gates Foundation, and The National Institutes of Health.

This entry was posted on Tuesday, January 17th, 2012 at 3:06 pm and is filed under Stat of the Week. You can follow any responses to this entry through the RSS 2.0 feed. You can leave a response, or trackback from your own site.