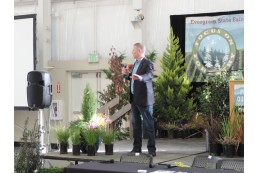 TDA Organized the Export Track at 2015 Focus on Farming

On November 19, TDA staff joined Snohomish County staff in Monroe for the annual Focus on Farming conference. It was a bustling full day event with an incredibly expansive collection of panels… Read more 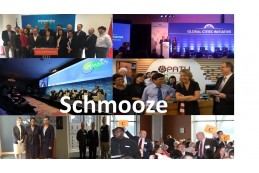 Photo(s) of the Week: Schmooze

This week’s “Photo of the Week” is really a collection of photos from past TDA Schmoozes! Join us again on February 4th, 2016 as we celebrate the start of a new year of business and trade in Greater Seattle. Read more 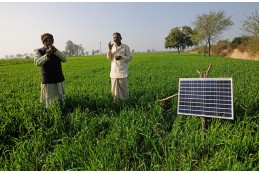 India has the potential to become a global leader as a market, producer, and innovator of solar power technologies. PM Modi has set ambitious goals for his nation, and the country is expected to take a hard line negotiation approach at the COP21 in Paris later this year. Read more

On October 24th, TDA co-hosted an event with the Filipino Chamber of Commerce of the Pacific Northwest and the Seattle Metropolitan Chamber. Read more

The expansion of the Panama Canal is well underway, and construction is projected to be completed on schedule. What will this mean for Greater Seattle ports? Read more